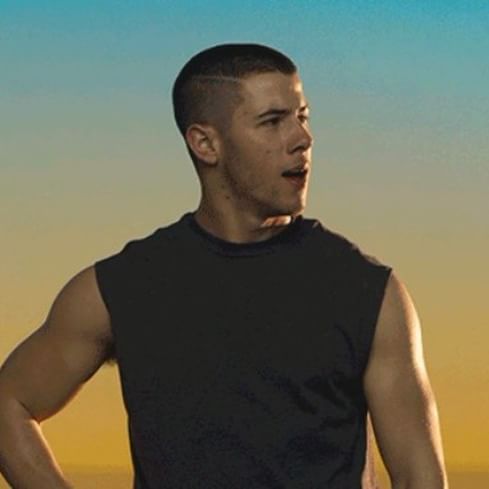 Nick Jonas was looking every inch the perfect gentleman when he was out at the Topman This Is Tailoring Issue. He was dressed in a smart blue blazer and stone wash jeans. However, he wasn’t attending the event in West Hollywood alone. He was there with Camilla Belle which has sparked rumours that the couple are dating! Though the pairing would be a little strange as Camilla actually used to date Nick’s brother Joe.

Another smart looking pair attending the event were newly weds Nate Berku and Jeremiah Brent who were both sporting denim jeans and brown shoes, though they opted to go for different tops and jackets.

Since the brothers stopped performing together a few years ago, Joe has gone on to form his own band called DNCE. The band have recently released their first single Cake by the Ocean. Joe has known some members of the band for several years and they have always thought about collaborating but now seemed like the right time. The band are worlds apart from the Jonas Brothers line up and their clean cut image. DNCE have a much edgier feel to them.

The boys little brother is also now all grown up and pictures were recently posted of little Frankie Jonas, now 17, attending his prom.