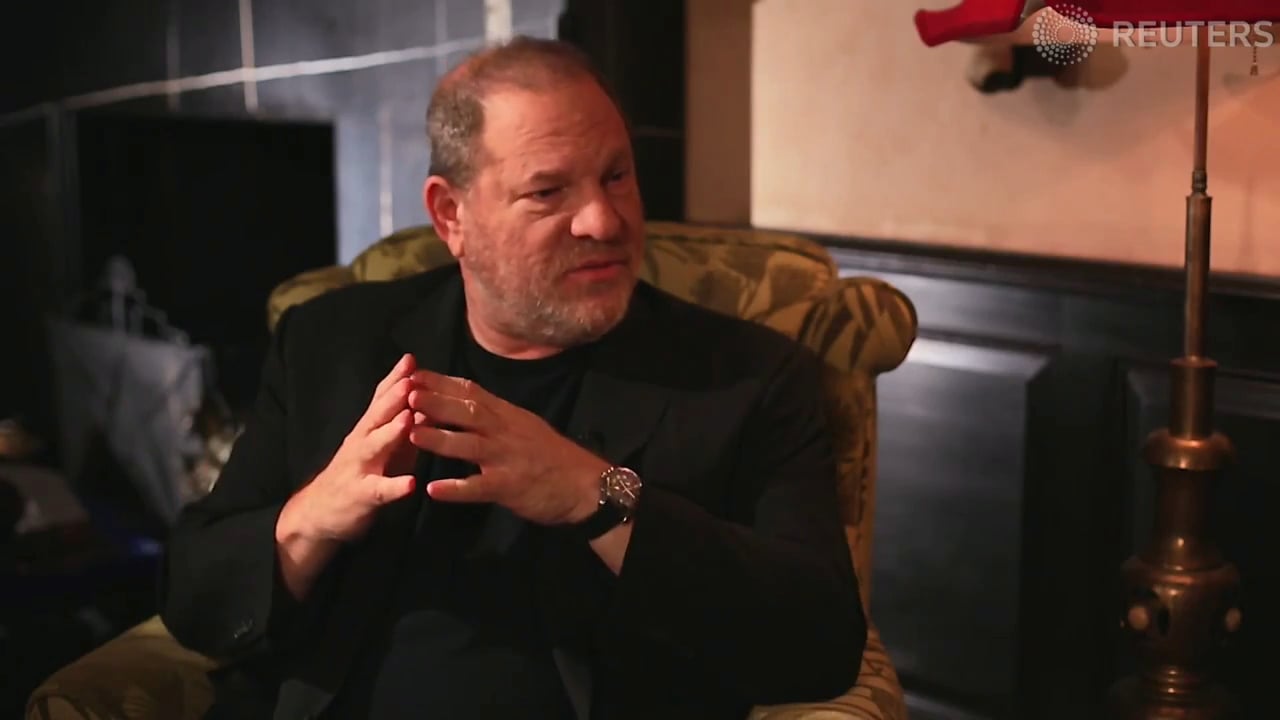 Anderson was speaking to Megyn Kelly Today when she revealed that Weinstein once phoned her to ‘bully’ her about a movie which she had appeared in. She added ‘I think it was common knowledge. That certain people or certain producers in Hollywood are people to avoid privately.’

However, at one point she appeared to blame the victims, saying that ‘You know what you’re getting into if you go to a hotel room, alone.’ The actresses added that it was ‘no excuse’ to think that meeting a producer in a hotel is safe just because the meeting was arranged by an agent or somebody in the industry.

Anderson said has always refused to have private meetings in hotels yo avoid putting herself in a vulnerable situation. ‘I had a lot of offers to do private auditions and things that just made no sense, just common sense.’ Adding ‘Don’t go into a hotel room alone. If someone answers the door in a bathrobe, leave.’

She recounted a story of a call from the producer who slammed her for her appearance in the film The Invisible Girl. He reportedly said to her ‘You little, you’re so lucky that I put you in a film and you’re Pamela Anderson and you don’t deserve anything and if you don’t do this thing, you’ll never work in this town again.’