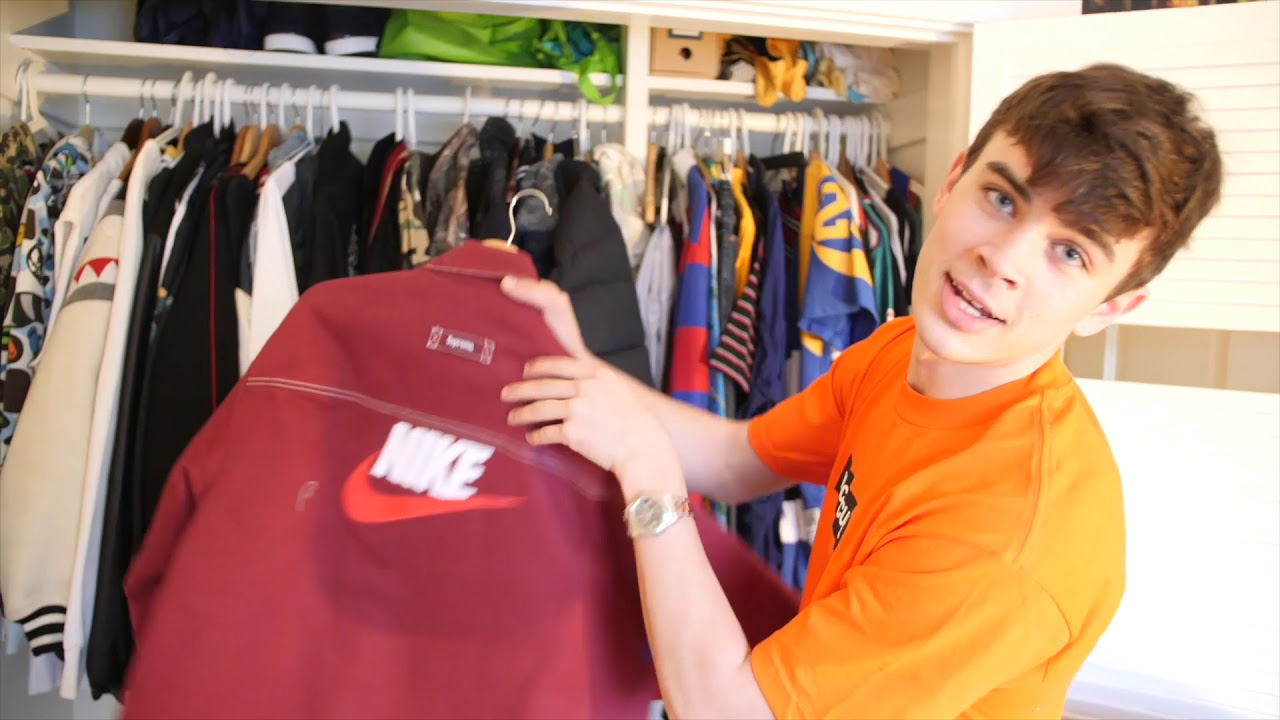 We all know it and actually there is nothing bigger Grier Fans talk about right now. Nash Grier did his proposal and: it’s a yes!! Everyone is excited and here is the site fact we want to focus on today: Hayes Grier. He helped Nash with his proposal and just hours ago he shared that he is so so happy for them es well. On a tweet on twitter on how he feels about them getting engaged he answers: “so cool honestly, so happy for them” and we believe him.

Only leaves one question: when is it time for him? The only thing he would need for that is: a girlfriend.

What do you think? When is it time for him and what’s your general opinion not only about Hayes helping Nash Grier with his proposal but also Nash getting engaged in general?

For those of you who don’t know the young men we talk about. Check out this right here. https://youtu.be/VgMaV634iX0