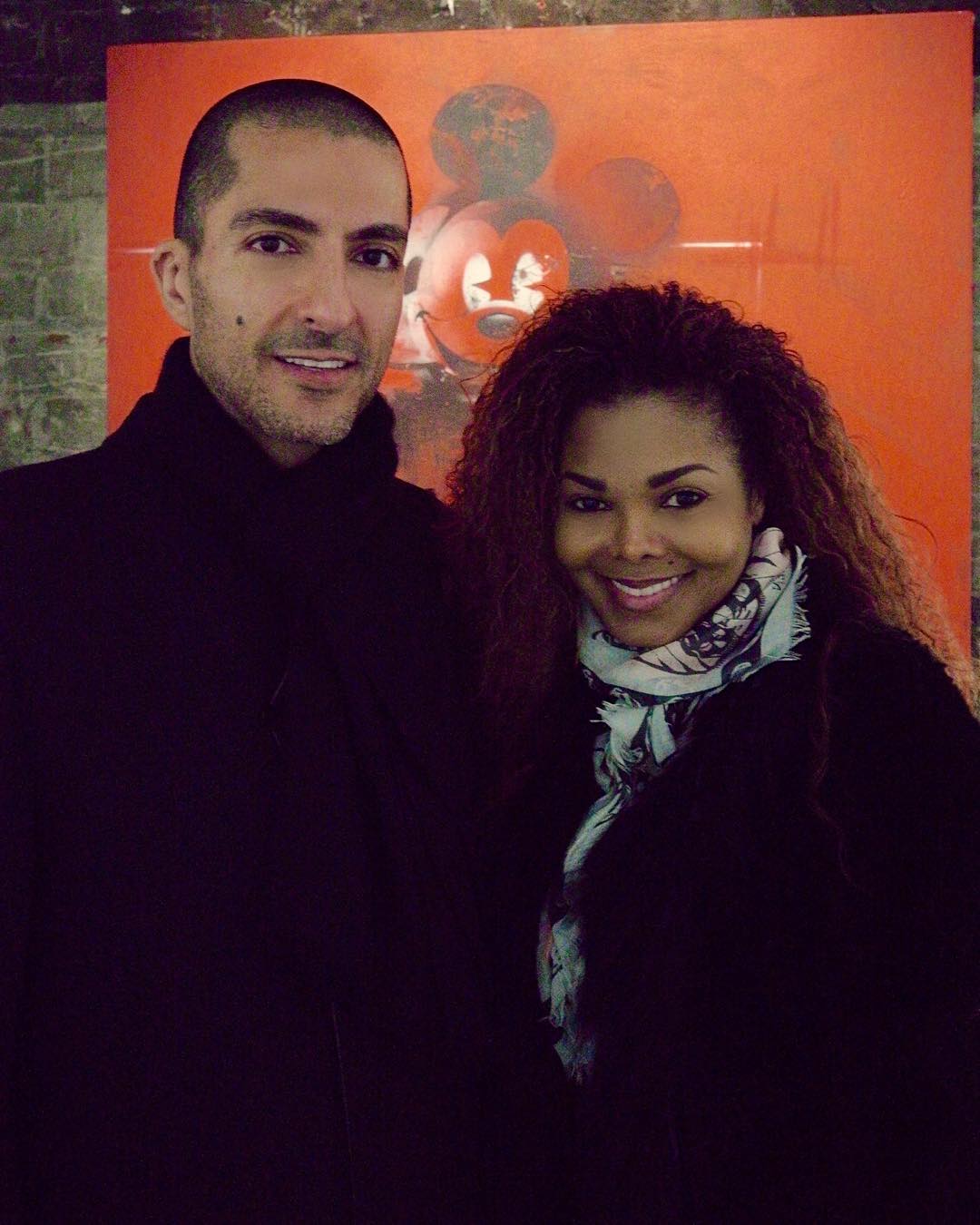 It’s reported that singing superstar Janet Jackson is pregnant with her first child.

She might be almost 50, but sources have told media outlets that Janet Jackson is expecting a baby. The news, which has yet to be confirmed by the star herself, comes just weeks after she postponed her world tour so she could focus on having a family.

In a video posted to her Twitter last month, Jackson expressed her longing for children. She said ‘I thought it was important that you be the first to know. My husband and I are planning our family, so I’m going to have to delay the tour.’ ‘I have to rest up, doctor’s orders. But I have not forgotten about you. I will continue the tour as soon as I possibly can.’ Given that the star is almost 50, it’s understandable that she wants to give herself the best chance of conceiving by taking a break from her rigorous schedule.

Jackson has been married twice before. Her current husband Al Mana is a businessman who is almost ten years her junior. The Rhythm Nation singer who rose to fame along with her sibling as part of the Jackson 5 last released an album in 2009, the year her brother Michael died.