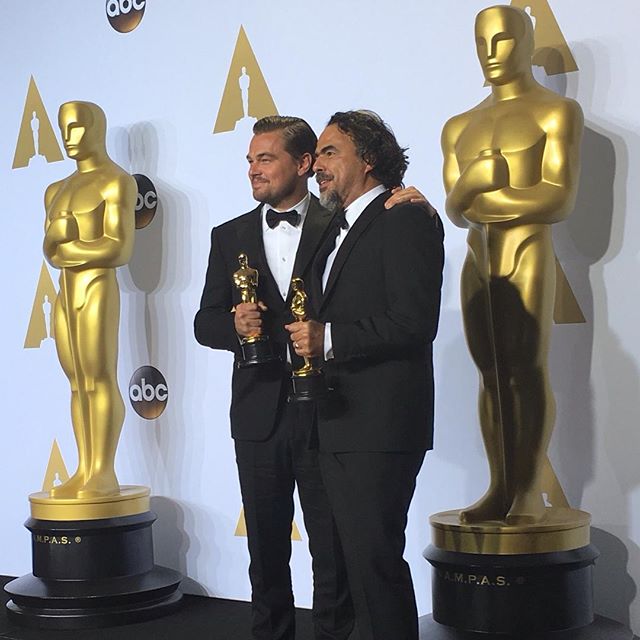 He might be the world’s most eligible bachelor but it seems that Leonardo DiCaprio is having plenty of fun as a single guy about town. The handsome 41-year-old Titanic actor was last night spotted leaving the Game club in New York with a mystery woman.

The club was hosting a party for Justin Bieber who is in Manhattan to play a series of concerts. Leo and his brunette friend tried to make a low-key exit, with the Oscar-winning actor pulling his hat over his face to try and conceal his identity from the waiting photographers.

The lady is just one in a long line of romances Leo is rumoured to have recently had. He has also been linked to Roxy Horner, a British model, and the singer Rianah with whom the actor is known to have a close friendship. However, some say that the mystery lady is probably only a friend as Leo has a penchant for blonde women. In the past, he has been linked to the likes of Blake Lively and Toni Garrn.

Since starring in and winning the best actor Oscar for the Revenant Leo has been lending his voice to conservation work. He has spoken at several high-profile events, most recently at RUNA which supports the indigenous community in Equador. He said of the project ”I am so proud to join with RUNA in supporting the indigenous people of the Amazon. The future of these communities, and many like them across the world, are at risk as their native lands are exploited for natural resource and agricultural development.’