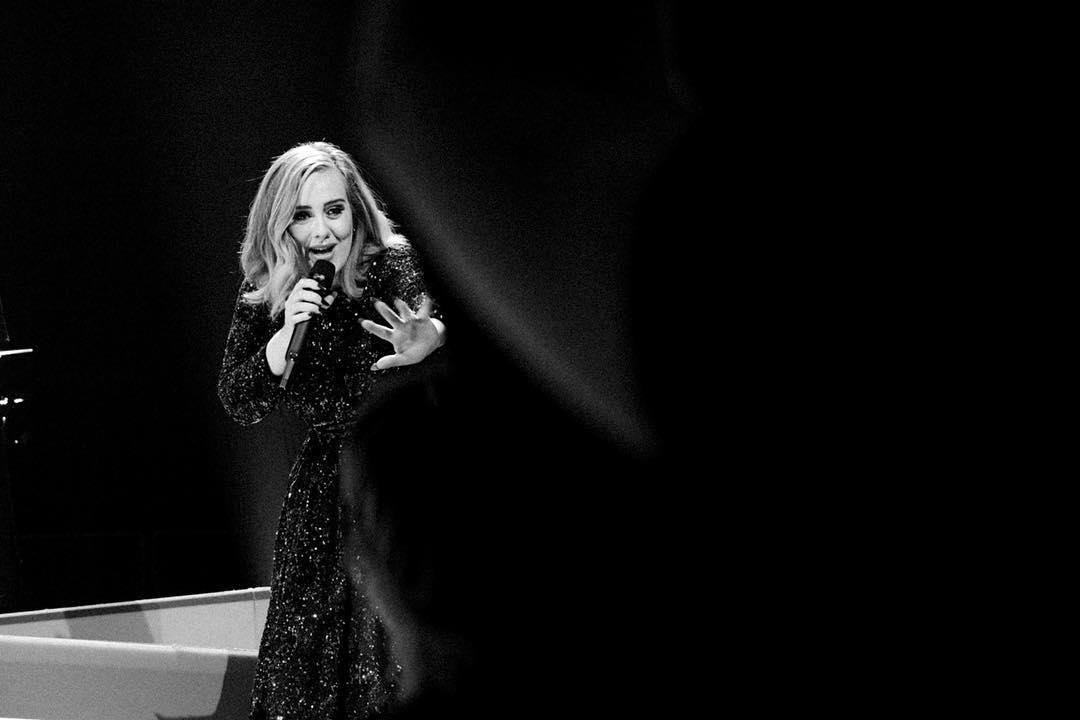 There is no stopping singing sensation Adele who has won the songwriter of the year award for the second time at this year’s Ivor Novello Awards. Though it seems getting accolades is no big deal for the Hello singer anymore, as she failed to turn up to the event which was held in London today. Though she did have a good excuse, she is currently on tour with her new album in Germany. The star sent a video message expressing her thanks at receiving the award.

The Ivor Novello Awards, which were first established in 1955, are held annually to celebrate song writing and composing. Other winners at this year’s event included Jamie Lawson (best song musically and lyrically) and Conor O’Brien for Darling Arithmetic (best album award).

The British star, who has gained international notoriety since the release of her second album 21, has also released a clip of the video to her new single Send My Love. The song is already available to download digitally and the preview clip has already been viewed over 3 million times on the Someone Like You singer’s official Facebook Page. The full video is expected to be seen later this week at the Billboard Music Awards which are taking place on Sunday in Las Vagas. The singer is nominated for 8 awards.