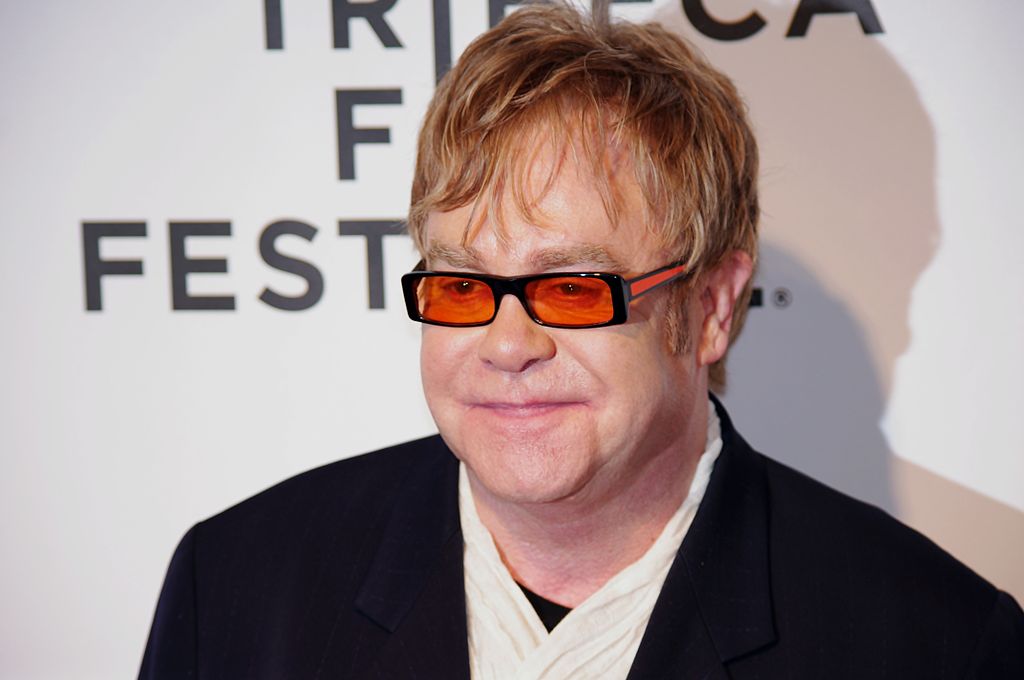 Singer Elton John has announced the death of his mother who was 92 years old. The pop star revealed the sad news this morning saying that he had only seen her last week and that he was currently in a state of shock.

‘So sad to say that my mother passed away this morning. I only saw her last Monday and I am in shock. Travel safe Mum. Thank you for everything.’ Elton did not give any further details on the passing of his mother.

Elton had only last year reconnected with his mother after the pair had an 8 year falling out over two friends. According to his mother, Elton has requested that she didn’t speak to two long-term friends. In an interview with a newspaper, Sheila Farebrother (Elton’s mum) said she wasn’t prepared not to speak to the individuals as her son had requested.

‘I told him, ‘I’m not about to do that and drop them. Bob is like a son to me. He has always been marvelous to me and he lives nearby and keeps an eye on me.’ Then to my utter amazement, he told me he hated me.’

Elton’s husband, David Furnish, was said to be one the reasons for the difficult relationship between him and his mother. In a 2016 interview with Rolling Stone magazine, Elton accused his mother of badmouthing his partner.

‘It upsets me, but to be honest with you, I don’t miss her. When she says things in the press, like last year, ‘I haven’t spoken to Elton since he married that f–king a–hole David Furnish…’ That was pretty hard to take,” he said. “I don’t hate my mother. I look after her, but I don’t want her in my life.’