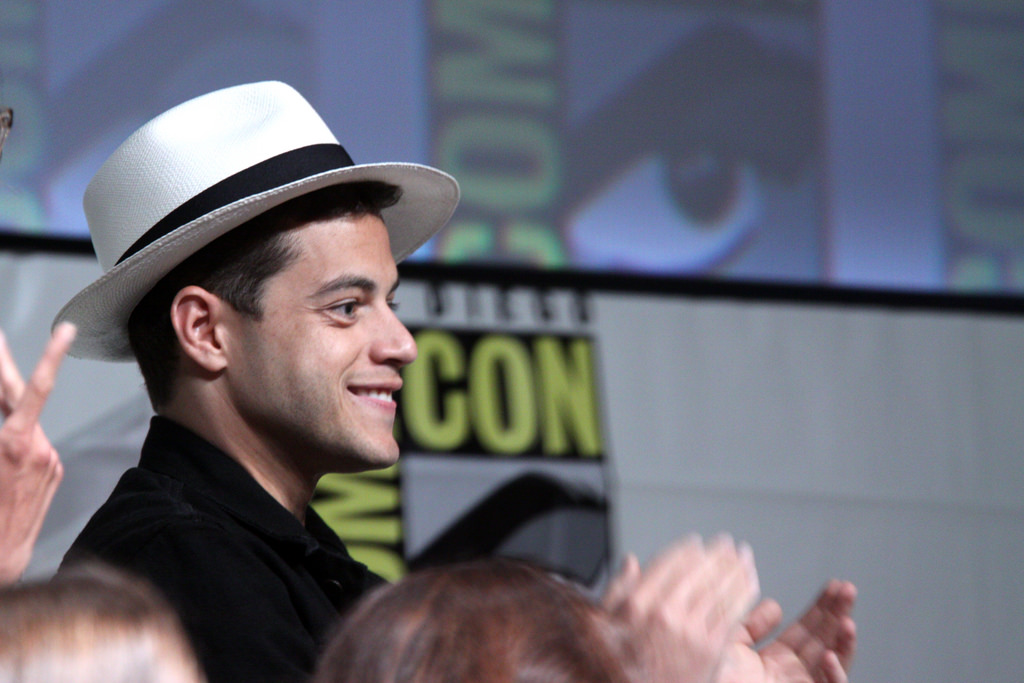 Filming on the new Freddie Mercury biopic has been halted after it was reported that director, Bryan Singer, is suffering from a personal health matter.

A source revealed that filming on the movie documenting the life of the late Queen singer was suspended ‘due to the unexpected unavailability’ of Singer. A spokesperson for the director released a statement saying he was currently unavailable due to a ‘personal health matter concerning Bryan and his family.’ They continued ‘Bryan hopes to get back to work on the film soon after the holidays.’

The film, called Bohemian Rhapsody, stars Mr Robot’s Rami Malek and is currently in production in London. Existing members of Queen, including guitarist Brian May, are also working as producers on the film which is set to be released in December of 2018.

Sasha Baron Cohen was originally cast in the role of Mercury but parted way with the project after creative differences with the production. Pictures of Malek filming scenes from the famous Live Aid concert have been leaked with the Mr Robot star bearing an uncanny resemblance to the singer who died of AIDS in 1991.