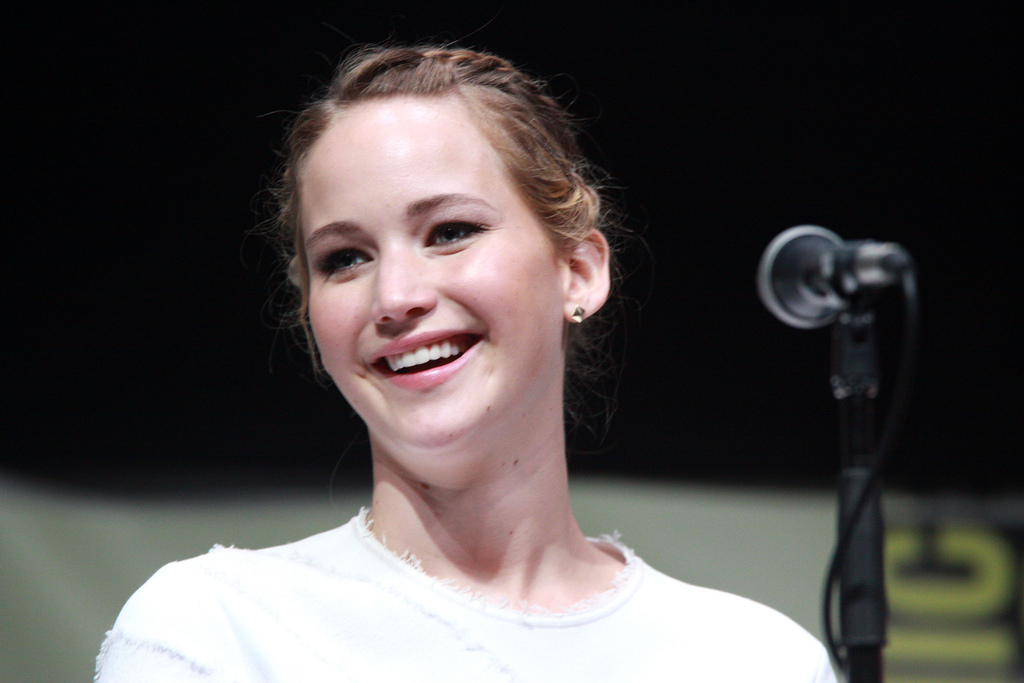 We all thought that the opportunity for Oprah Winfrey to interview Jennifer Lawrence had passed. We were wrong. Despite that fact that Oprah retired from her chat show just as Lawrence was rising to prominence, the pair united as the famous chat show host interviewed the actress for the festive edition of The Hollywood Reporter.

Lawrence opened up about her first-ever flop, Mother, which was released this summer. She said of the film ‘I loved this so much, and it just broke my heart’ referring to when it received mixed reviews by the critics and slumped at the box office. She admitted that looking at what people were saying on Twitter was a big mistake.

Speaking of having her personal photos hacked, she said ‘I would much prefer my whole house to have been invaded. That’s what’s so scary about electronic things.’ The actress said it was not just about stealing property but it was also violating on a sexual level and referred to the act as a ‘sex crime.’

On the subject of the recent Hollywood sex scandal, the Hunger Game’s star admitted that while abuse is prolific in the industry she feels like things are changing. ‘I don’t know a woman who hasn’t been touched by some sort of abuse. I’m sad by the women’s stories, but I’m excited by the change that’s going to come from it. The rule book is being rewritten right now.’

She also spoke about being abused by a woman on set after they thought she was too fat and ordered to lose 15lbs. ‘It was abusive’ she said. Winfrey, who has suffered from weight issues through her career, agreed it was an abusive environment.