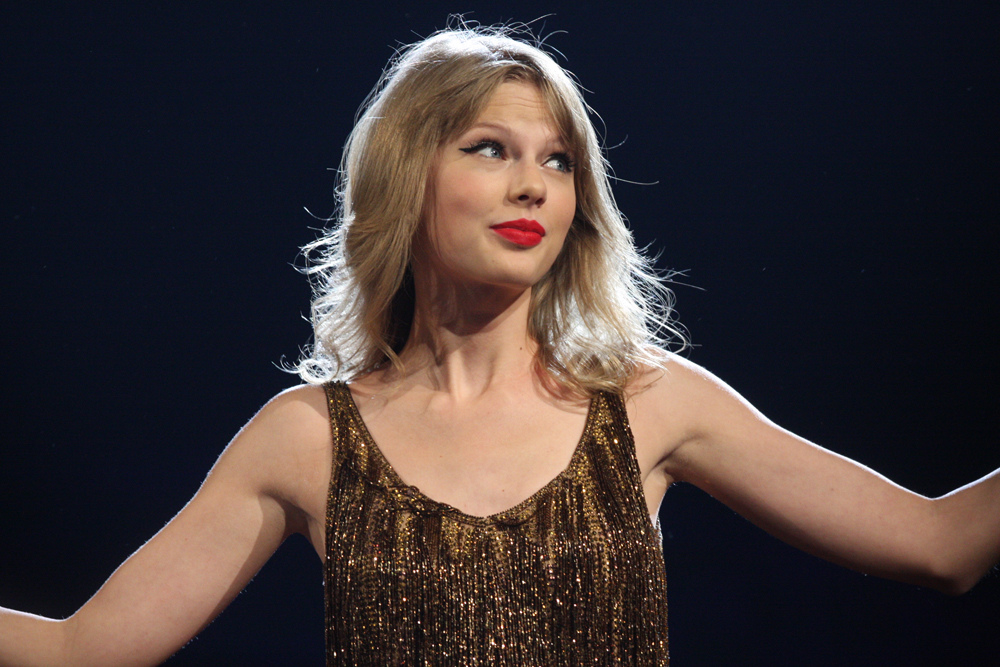 The so-called ‘silence breakers’ who have spoken out against sexual abuse have been named by Time magazine as person of the year. The news was announced this morning with the collection of people taking the title away from Donald Trump who names the most influential person of the year in 2016.

President of China, Xi Jinping came in second place with Ashley Judd, who was the first woman to come forward and speak out against Harvey Weinstein, came third. Judd appears on the cover of the magazine alongside other whistleblowers including Taylor Swift who successfully sued a radio DJ who groped her.

Time said they were inspired by the #metoo campaign, however, they admitted that the problem goes much deeper than this. They said the social media campaign was ‘part of the picture, but not all of it.’ The editor in chief, Edward Felsenthal, ‘This is the fastest moving social change we’ve seen in decades.’

Last month, Donald Trump claimed that he has been contacted by the magazine to be offered the person of the year once again but he had declined the offer. Time said that this was untrue and they never contact people before the publication which takes place annually on December 6th.

The tradition of person pf the year started back in 1927. However, at the time it was called man of the year. It is not strictly an honour, according to the magazine it highlights the person that ‘for better or for worse… has done the most to influence the events of the year.’