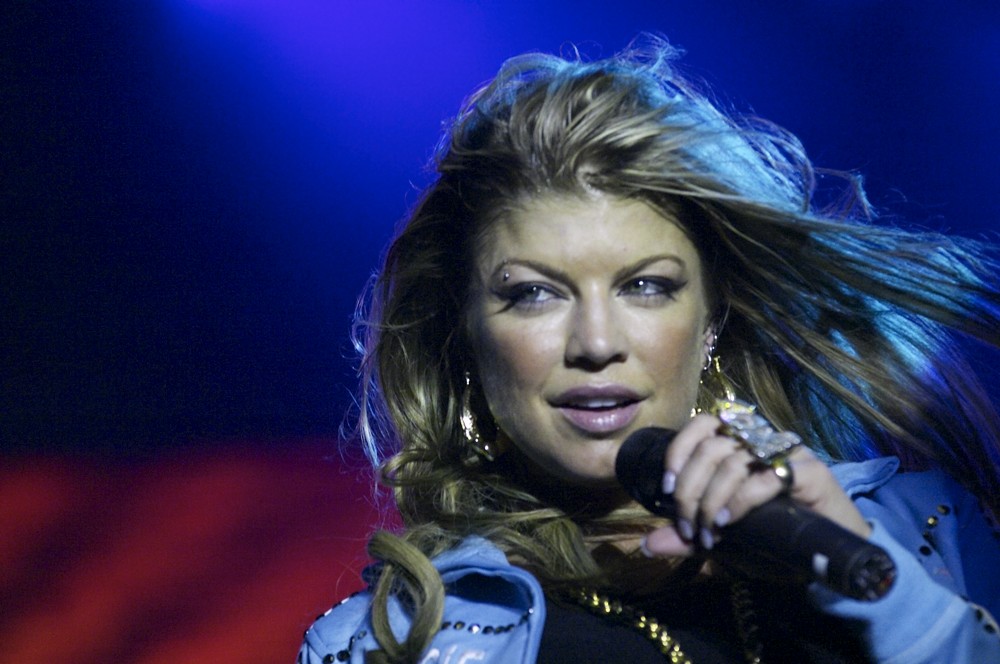 Singer Fergie has opened up about her past crystal meth addiction in a revealing interview with a British newspaper. At her lowest, the Black Eyed Peas star said she was suffering from regular hallucinations. ‘I was [suffering from] chemically induced psychosis and dementia. I was hallucinating on a daily basis.’

After managing to get off the drug, she admitted that it took almost a year for her to stop seeing things that weren’t there. ‘It took a year after getting off that drug for the chemicals in my brain to settle so that I stopped seeing things. I’d just be sitting there, seeing a random bee or bunny.’ She also told the newspaper that she thought that the CIA and FBI were following her and she took refuge in a church.

Fergie said that hiding in the church was a low point and she told herself that if it was the drugs then she had to change her life. ‘I walked out of the church—obviously, there was no SWAT team. It was just me, in a parking lot. It was a freeing moment.’

The singer has been very open about her struggles in the past, often referring to those times as her ‘dark period.’ She has told Oprah in the past that she managed to beat her demons by understanding why she took drugs in the first place. ‘What got me through it was a lot of therapy, soul searching, discovering why I took the drugs in the first place—because that’s really what it is.’