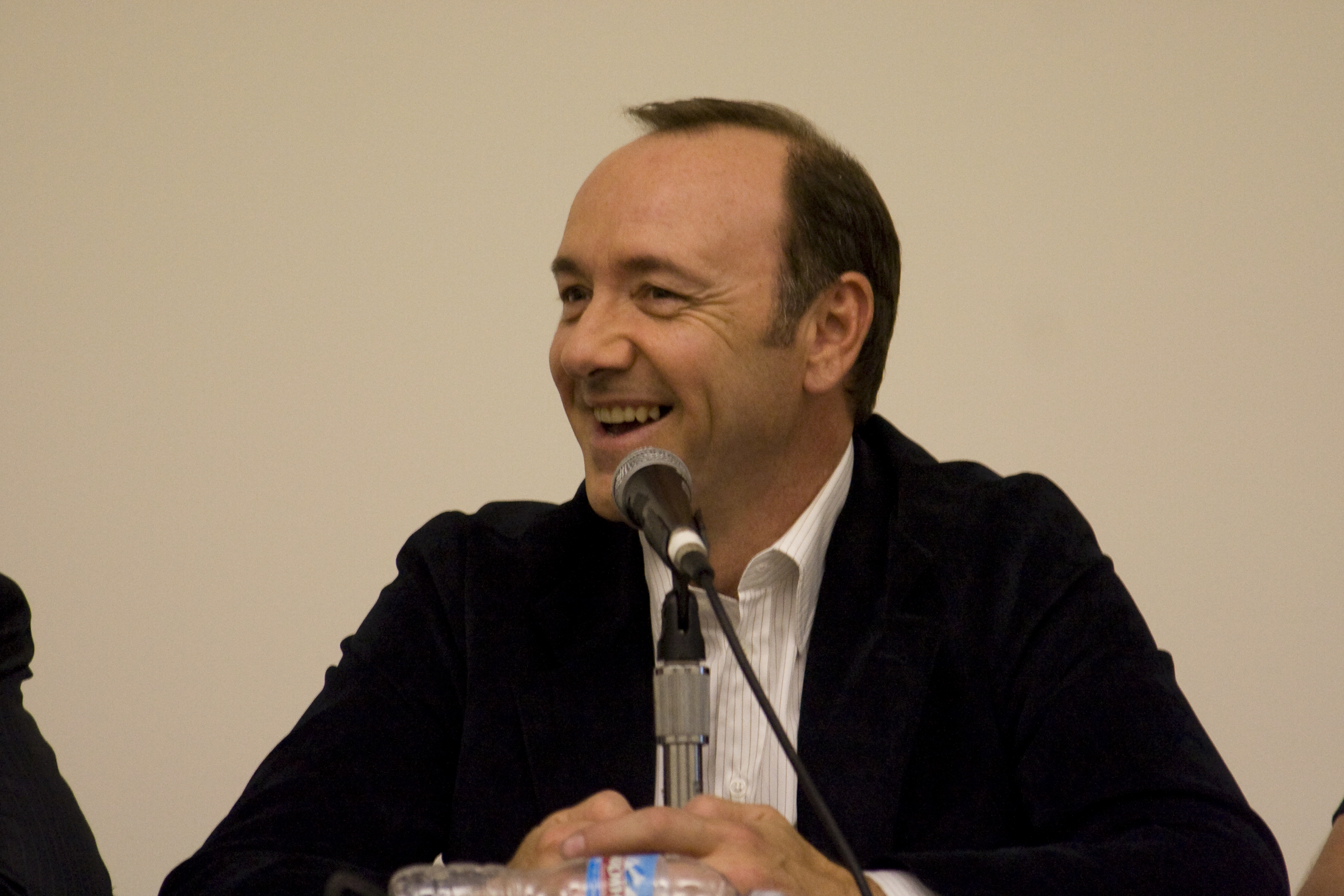 In a bizarre and shocking twist in the Hollywood sex scandal, a member of the Norwegian Royal Family has now come forward to accuse Kevin Spacey of sexual assault.

Ari Behn, the former son in law of the King of Norway said the actor groped him while attending a Nobel Peace Price contest the actor was hosting. Behn told a radio station ‘I am a generous person, but this was a bit more than I had in mind’

The statesman said the two were getting along very well until the evening took an unexpected turn. He said ‘After five minutes he said, ‘hey, let’s go out and have a cigarette’. Then he puts his hand under the table and grabs me by the balls.’ He added ‘My hair was dark at the time, I was 10 years younger and right up his alley.’

Behn admitted that he just brushed off Spacey’s advances by declining his invitation for a cigarette. Spacey has been accused of a number of sexual assaults over the past several months. The Old Vic Theatre, where Spacey was artistic director for several years, revealed they are now aware of 20 different allegations of sexual assault by the actor.

A spokesperson for Spacey has said that he is ‘Taking the time necessary to seek evaluation and treatment.’ He has been dropped from the TV series House of Cards which will now continue with the emphasis being on his on-screen wife played by Robin Wright.