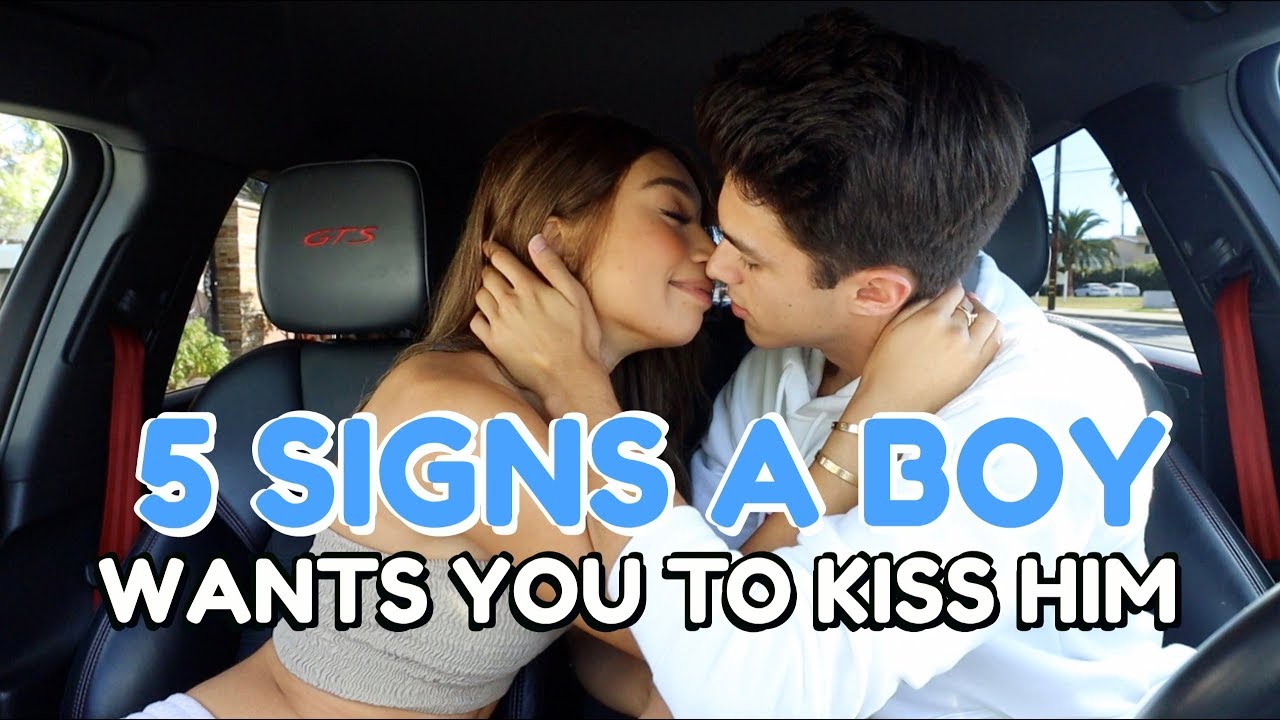 The US Top Youtuber Brent Rivera just released a new video which, despite of what celebninja publishes most of the time, needs to be featured here. The amazing thing about this Video is that it directly meets the needs of nowadays generation Z.
Why is that and what does it mean?
Well thats simple: Brent adresses a major issue in nowadays society. The majority of viewers of his video IS indeed single and has a hard time to connect with society.
As most viewers state in the comments below Brent speaks through their hearts with his new video.
Brent Rivera definitely is one of the channels Celebninja will be watching closely in the future as his topics seem to be more then they appear.
Feel free to drop a comment or DM and tell us what you think about his latest video about kissing signs.