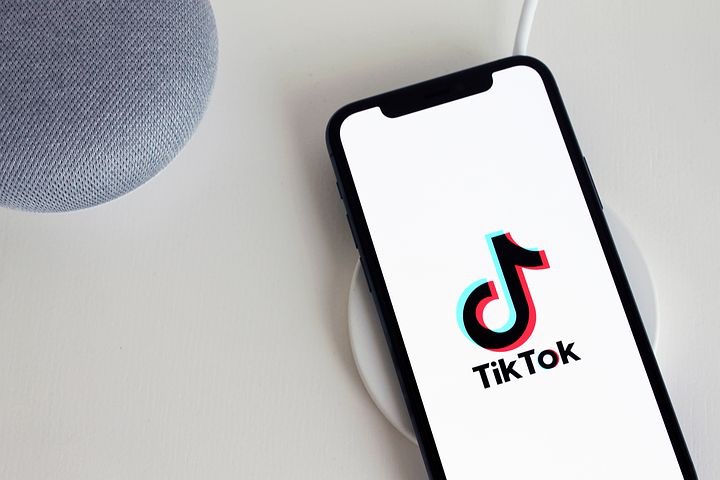 The Chinese network better known under the name Tiktok is booming these days and widely used among Americans, Europeans and the rest of the world. Since the networks roots are in China people often ask if Tiktok is safe mainly for two reasons:

We will have a closer look at both these topics. Concerning the safety of Tiktok and its data flow to China: yes that’s true but honestly speaking: how much control do you have with other networks and platforms where data flows to other countries or even stays in The US or Europe? For the end user the additional “loss of control” that comes with China instead of every other country in the world isn’t that much of a difference. Ever tried to fully erase your profile data from Facebook? Good luck. The best you can do is deactivate your account.

Secondly the safety of TikTok video content: the hazard is kind of real since the Tiktok target audience is very young. Compared to other networks like Facebook or instagram the Tiktok core audience is younger. NY Times states that the majority of users is under 18 where’s Instagram has its core audience between 18 and 34. Having a closer look at the content is therefore very important but again: it’s hard to control the overall content. Also Tiktok has strong regulations and users often report videos getting deleted if they fall into any non complaint section.