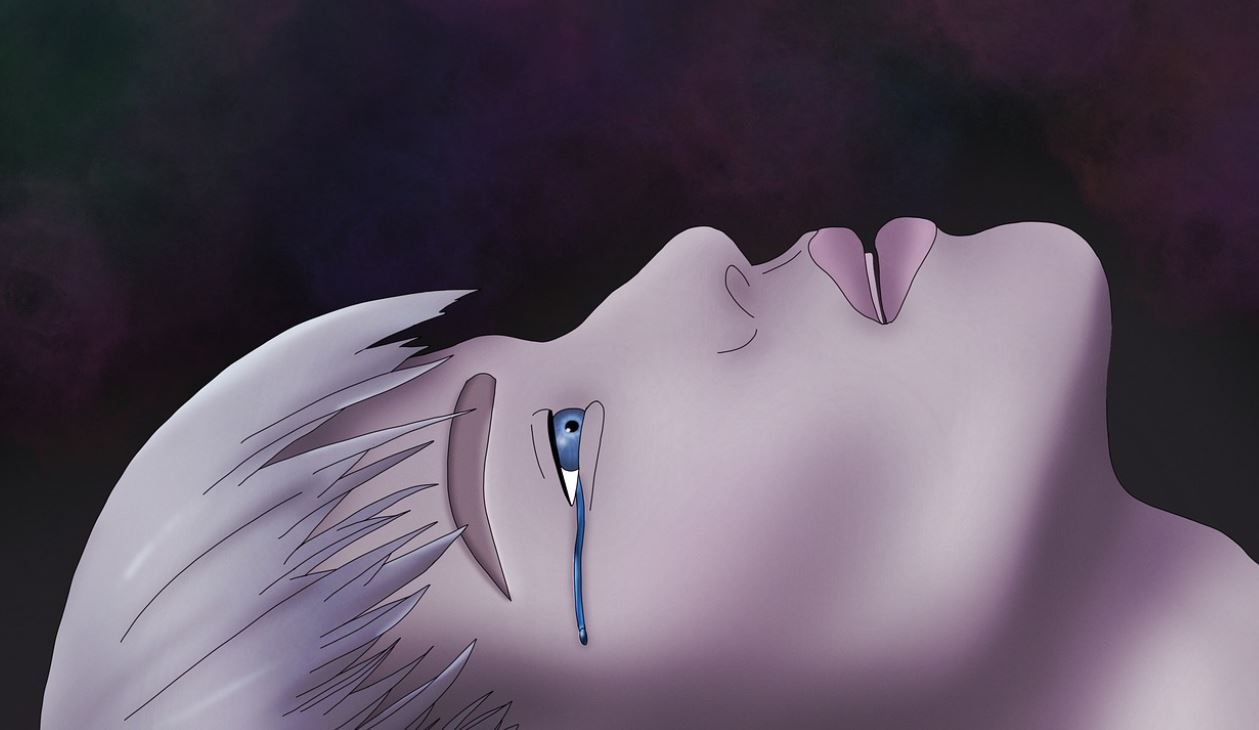 Kpop being banned in several countries is not a new rumour. Kpop has always been a controversial topic and there are several sources out theere which claim that in different countries kpop has been banned.

Kpop banned in several countries – Japan, Jamaica or Korea itself?

First website to mention is 8Shit.net. The Newspage published an article in 2018 which was very detailed and stated that Jamaica said Kpop is illegal in their country. After that a real jamaica shitstorm wave rushed through the internet. Lots of people have been tweeting about how bad Jamaica is to have such a rule, others appreciated it and retweeted “Thats it, I am moving to Jamaica”. Celebninja has been diggin a little deeper into the topic and we found out: its fake. The offical footer at 8Shit.net says that the entire article is victional and none of the content is actually true. Well.. well done.

Next up is Japan. Several sources say that Kpop is illegal in Japan due to the feud both countries are having for several hundrets of years now. But is that really the case? This one is super interesting because Celebninja has been researching a lot and we found out something crazy: Actually it is the other way round? Yes you heard right: South Korea is banning parts and several songs but not Japan. So how is that possible? Well the actual root of the story, the feud between Japan and Korea, is really true. But here is the deal: South Korea actually bans Kpop Songs from their own market (yes you heard right Kpop not Jpop). South Korea and with it several South Korean Television channels like KBS or MBC is banning Kpop songs which include japanese language. This is crazy. If you look for example at “Uh-ee” by Crayon Pop: the entire song is banned from KBS just because of a single japanese word in the lyrics. Also the Song plus video “Udon” by Kang Min Kyung & Son Dong Woon is banned because of the usage of a japanese word in the title. And if you know the song “HOLUP!” by Bobby you are not only a real insider and true kpop fan, but you also know another banned song just because there is japanese langue being used in the lyrics.

Now what about China? The chinese government is known for being very strict when it comes to forgein companies, Artists or anything else entering their market especially when it comes to something as influencial as kpop. That is actually the reasong why this ban is real. China is not allowing Kpop groups to broadcast in China or even do Kpop concerts in China. This could get a new twist these days since china agreed to loosen it up a little during corona crisis in order to have a beneficial concert together. If you look a little closer this is actually not as big of a deal as it first sounds like because still: Kpop stars are still not allowed to physically get to china and do the concerts. The only thing that is not banned is a simultanious concert to happen in Seoul. So yeah its still an issue: China does not allow Kpop to happen in their country.