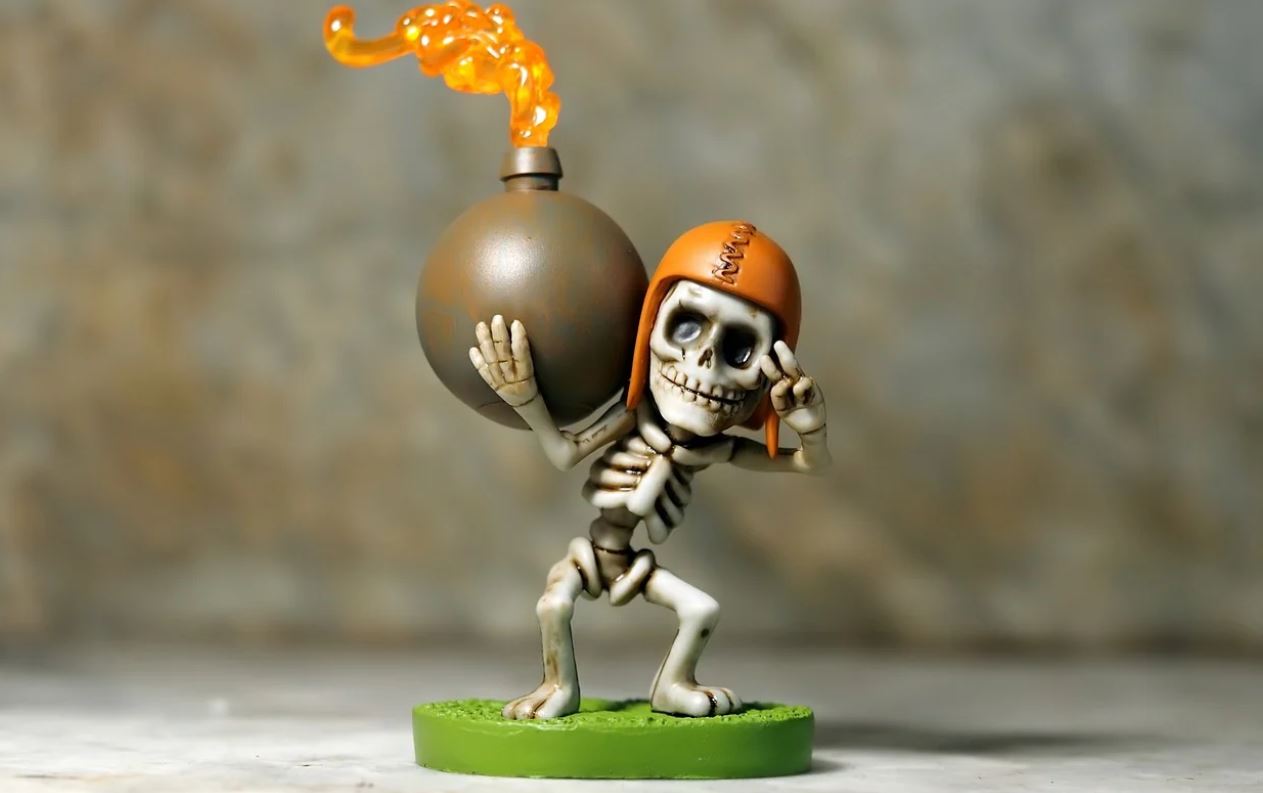 Clash Royale is more popular then ever. Season after Season Supercell releases new card, new bonuses and new game modes. Also their esport chapter gains quite some traction. So what is not to like about Supercells Clash Royale? Well there is a lot, stay tuned.

Clash Royale is pay to win

Dont get us wrong Clash Royale is not as pay to win as random loot and level games like Gardenscapes but still: it is a pay to win game. We do know that playing Clash Royale requires a lot of skill to and every now and then you see really skilled players who make it with underleveled cards to the top. But honestly speaking: If you play Clash Royale and you are above the 4500 trophies: you need to have all cards at a maximum level or otherwise you are screwed. Card Level doesnt matter you say? Its just a little more HP or a little more Attack? Well did you ever use a underleveled goblin barrel which can be zapped to death? Feels bad man. Another good example is log. The log is meant to wipe out ground troops with a single use. Feels pretty crappy if you use a underleveled log to crush a princess and all it does is giving the princess a little kick. So put it how you want: Clash Royale is a pay to win game.

Clash Royale has a toxic community

Its true, the userbase of clash royale is huge but its not always nice to play against opponents spamming you with swearing emojis from second 1 will the end. Its just not fun to play like this. We know that you can mute and unmute the battle but is the soluton really to take out a huge part of the games features just because the community is so toxic?

That is a huge one. We dont know if you noticed but when we as celebninja tested playing the game quite heavily sooner or later there comes a turning point. From this moment on the clash royale algorythm will match you with opponent decks which directly counter everything you have. For example if your deck is ewak against siege decks (which are annoying anyway) like Xbow or Mortar there will be a point where you will get matched with siege players a lot of times in a row. This really is a bad feeling. The algorythm then decides how often they want you to lose and after you reached that treshhold they will let you play normal matches again. The same does also apply to Tank decks or chip damage decks or cycle decks (like hog cycle). Whatever your deck is weak against, the algorythm will find out and makes you pay at a certain point. The way the algorythm matches you is one of the most demotivating features of the game and a top reason to not start playing Clash Royale.

So what does Clash Royale chest distribution mean? Well you could simply put it as being “lucky” or “unlucky” in the game. There are a lot of players outside who brag about their awesome chests and indeed they are right: some of them pull 2 up to 4 legendary cards out of one single chest. Noone knows what promotes this likelyhood but it seems that players who spend a significant amount if money in clash royale in oder to get gems and so on are favored by the game. That makes sense in a way if you put yourself in Supercells shoes: This player pays our rent, lets give him/her benefits. But without coming back to our first point of Clash Royale being a pay to win game.. is that really fair? No its not and this is why the Clash Royale Chest (or better cards out of these chests) distribution is our next big reason not to play Clash Royale.