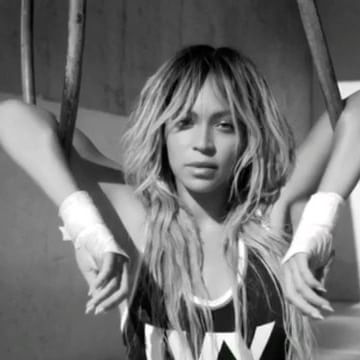 The stars were out in force last night for the Met Gala in New York. The annual event, which aims to raise money for the Metropolitan Museum of Art’s Costume Institute, was attended by the great and the good of Hollywood.

Taylor Swift may have hosted the event with American Vogue editor Anna Wintour but all the talk was about the red carpet. Swift sported a metallic number since the theme of this year’s ball was Manus X Machina. Swift completes the risqué dress with a pair of knee-high gladiator boots. Rita Ora opted for an elegant feather ensemble while Beyonce looked stunning in a pale pink dress by designer Givenchy.

Tension is said to be high between the two singing superstars, as reports claim that Rita has been having an affair with her rapper husband Jay Z. Beyonce, who normally appears in public with her husband, walked the red carpet alone at last night’s start studded event.

Zayn Malik of One Direction fame also got into the spirit of things by pairing his sharp suit with a selection of body armour. He attended the event with his supermodel girlfriend Gigi Hadid.

It wasn’t all about the red carpet though, the after party was just as eventful. Justin Bieber’s ex Hiley Baldwin was seen getting romantic with a mystery man. She could be seen with her arms draped around the gentleman in an affectionate manner. Bieber was in town but wasn’t in attendance at the event. He was spotted leaving the exclusive Up and Down nightclub in Manhattan’s trendy Greenwich Village.