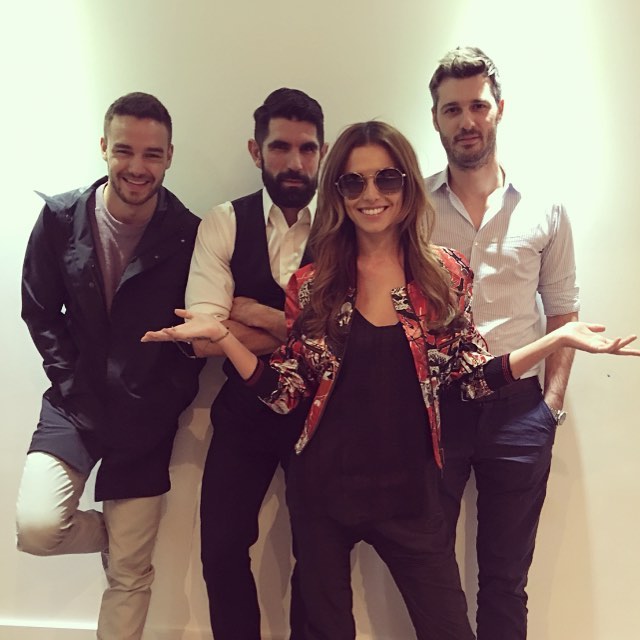 One Direction star Liam Payne has boarded a private jet to Cannes with his new girlfriend Cheryl Tweedy. Liam and Cheryl are both pop stars and they looked every inch the style icons in matching military style outfits as they made their way to the famous film festival.

This comes just days after the couple made their first public appearance together on Tuesday night in Paris. They were in the French capital for the Global Film Festival.

There has been a great deal of speculation about the pair for months after they released several cryptic photos on Instagram which hinted at their relationship. Cheryl, who is less well known in the United States is an established pop star in the UK. Those in the US might know her from her short stint on the X Factor. She was fired after 2 days, reportedly because they couldn’t understand her accent.

No doubt that Cheryl has to put up with girls constantly vying for Liam’s attention. The One Direction star, who is 10 years younger than his new girlfriend, is also said to be in talks about returning to the stage for a solo tour. The band took a hiatus after Zayn Malik left the band and nobody yet knows when they will reform. One this is for sure, it can’t some soon enough for the One Direction fans!