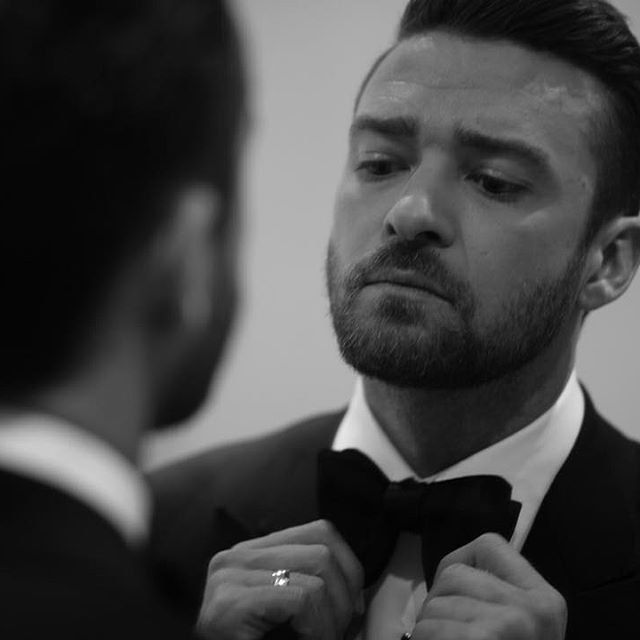 It’s the first year that America has been involved in the Eurovision Song Contest, and they’re certainly making a stellar contribution with Justin Timberlake providing some entertainment in the interval. Justin will be performing his new single ‘Can’t Stop The Feeling’ live from the event which will be broadcast from Stockholm this evening. The singer was seen performing the track, which is set to be the theme to the new film Trolls, at the dress rehearsal yesterday.

This year will be the first time that the content will be broadcast in the US. The show has been broadcast in Europe every year since 1951. Many famous artists have taken part in the contest including Celine Dion and Abba. The Swedish group won the contest back in 1974 with their hit song Waterloo.

The hotly-tipped winner for this year is Amir from France. He was a finalist in the French version of The Voice and is often compared to Enrique Iglesias. The contest often comes under criticism for being too political. This year tensions are said to be high between the Russian and Ukrainian entries. Eurovision has become a strange title for the content and it is including more non-European entries every year. This is the second time that Australia will have competed.