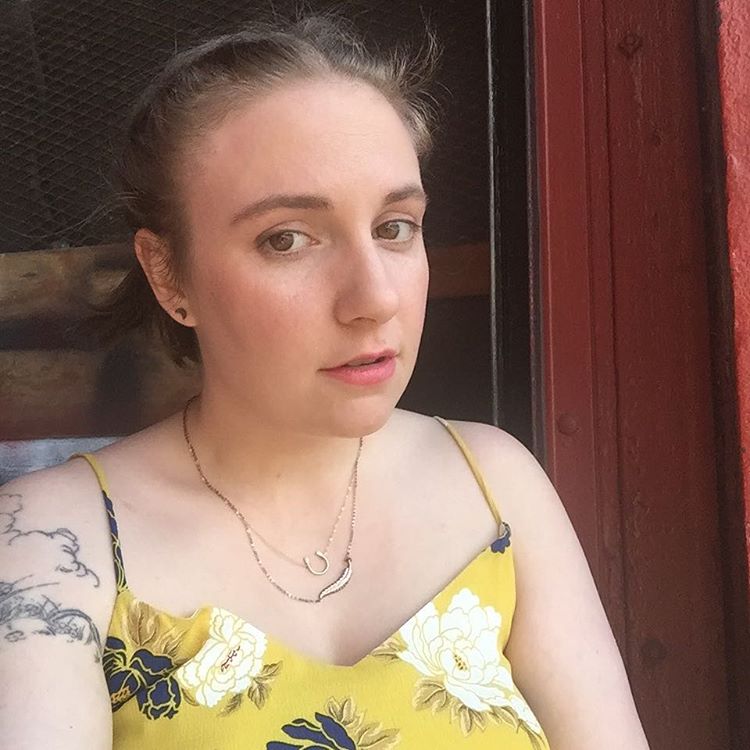 Can you believe that Lena Dunham is only 30? However, the actress wasn’t out celebrating but working. She was busy directing the emotional final series of her hit series Girls. The actress tweeted ‘I already love being 30 and I love my boyfriend a lot a lot a lot.’ The photo appeared alongside a bouquet of flowers, which presumably has been bought for Dunham by her devoted boyfriend. The pair have been together since 2012.

Multiple starts sent birthday messages to Dunham including Taylor Swift and Reese Witherspoon. Swift tweeted ‘Thanks for being you, Lena. Everyone who knows you is better because of it. HAPPY BIRTHDAY @lenadunham.’

Her musician boyfriend, Jack 32, has helped the star through a difficult year after her hit series was axed by HBO after six years. Lena also suffered a health scare. The star had emergency surgery after she ruptured an Ovarian Cyst.

Earlier this week Dunham paid an emotional tribute to actor Nick Lashaway who died in a car crash. The actor appeared in her series Girls. She referred to him as ‘funny, talented who had a playful smile and easy instincts.’ He also appeared in films such as The Forty Year Old Virgin and The Last Song.