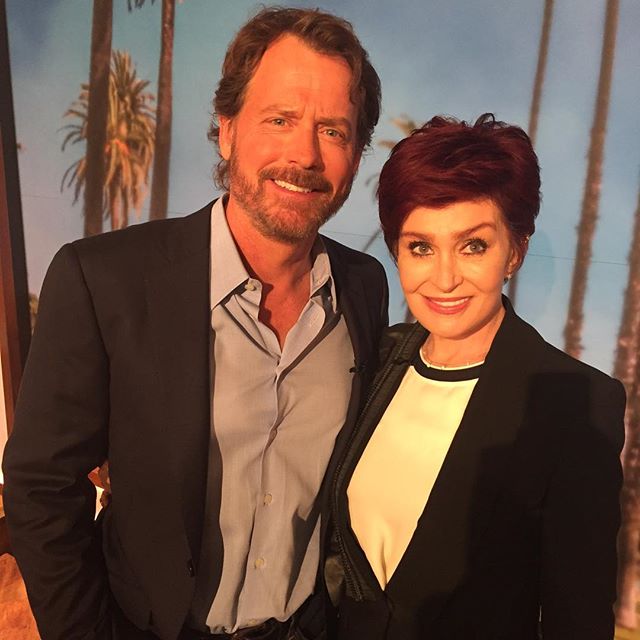 Just days after it was confirmed by Sharon that she has left husband Ozzy due to infidelity, the woman in question has been spotted out in public in Beverly Hills. Michelle Pugh, who is a hairdresser and stylist, was spotted leaving her LA salon. Pugh is thought to have met Ozzy when he visited the stylist for personal appointments.

Sharon and Ozzy were spotted putting on a united front earlier this week when they were spotted out it public together. Though the couple looked uncomfortable with Ozzy trying to get close to Sharon, while the Osbourne matriarch looked wholly unimpressed. There have been rumours that she will file for divorce, and a source close to the couple has said ‘she is a strong woman and will not be messed about. Things could get serious.’

Sharon appeared on ‘The Talk’, a daytime talk show, and spoke of how she is finding the whole process overwhelming. The red-headed star said ‘I’m 63 years of age and I can’t keep living like this,’ This is just the last in a long string of troubles the couple have been through. Sharon left Ozzy a few years ago when he relapsed back into drink and drugs.