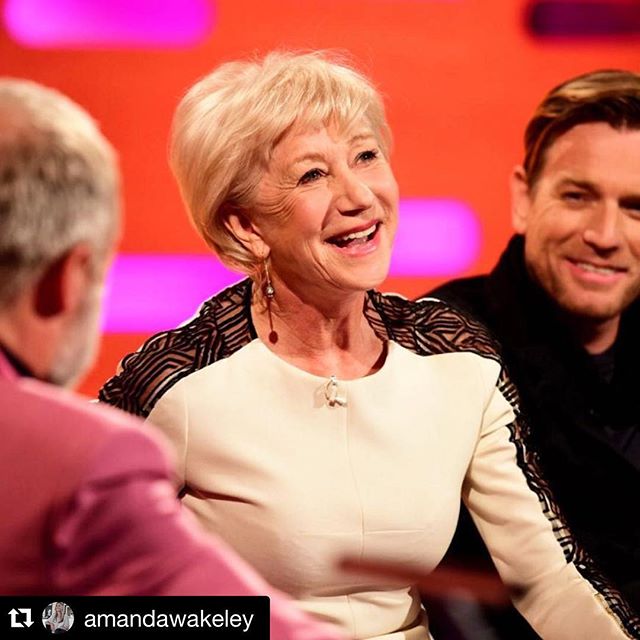 Helen Mirren is set to lead tributes tonight at a celebration for the Queen of England’s 90th birthday party. Though the UK’s oldest and longest reigning monarch actually turned 90 on 21st April, the occasion will be celebrated on television this evening. The actress who played the royal in the film The Queen is set to take a central role in the proceedings.

The Dame won an Oscar for her role, which depicted the events which occurred in the wake of Diana Princess of Wales. The actress was spotted at rehearsals looking casual in tracksuit bottoms and flat shoes. Though we’re sure she’ll look much more glamorous come the actual event.

Mirren isn’t the only big name that will be helping Her Majesty and the British public celebrate her long life. Homeland star Damien Lewis is also on hand to offer his talents with what is speculated to be a dramatic reading. The event will be broadcast live from Windsor Castle and will also see an appearance from Australian pop princess Kylie Minogue.

The Queen’s official birthday takes place every year on a Saturday in June. This year the occasion will be marked with a garden party in The Mall, as well as the normal fly-by.