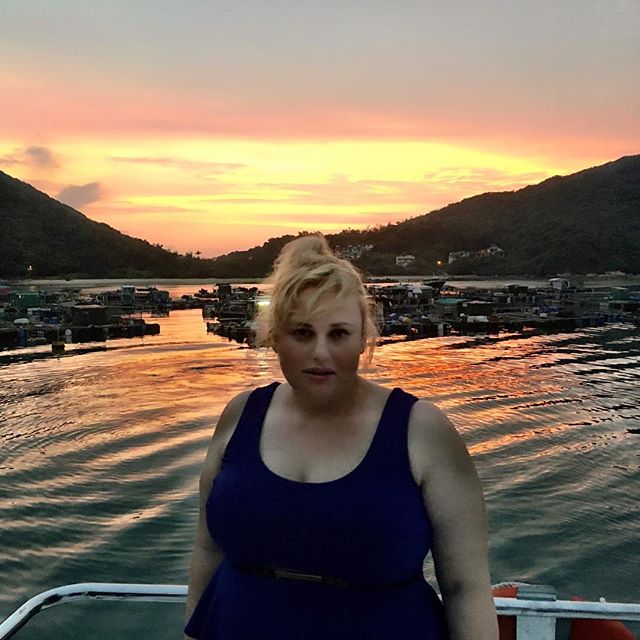 Rebel Wilson is set to sue Bauer Media for deformation after several of their publications claimed that the singer had lied about her age and background to get ahead in Hollywood.

The Pitch Perfect actress is claiming many of the publishers magazines including Woman’s Weekly Australia and OK! printed many stories which made Wilson out to be a pathological liar! Wilson is rumoured to have said that she has been ‘humiliated and embarrassed’ by the false claims and that they have the potential to damage her reputation and career.

The publication called into question many facts about her life including where she was brought up and that fact that she lived for a year in Zimbabwe. In light of the falsified stories published by the press the actress tweeted ‘OMG I’m actually a 100-year-old mermaid formerly known as ‘CC Chalice’….thanks shady Australian press for your tall poppy syndrome’.

Wilson has been a stand-up comedian in her native country for some time but gained international notoriety when she starred in the film Bridesmaids. She now lives in America and shared a house with her celebrity friend and Bridesmaids co-star Matt Lucas. They have since moved apart but remain close friends.