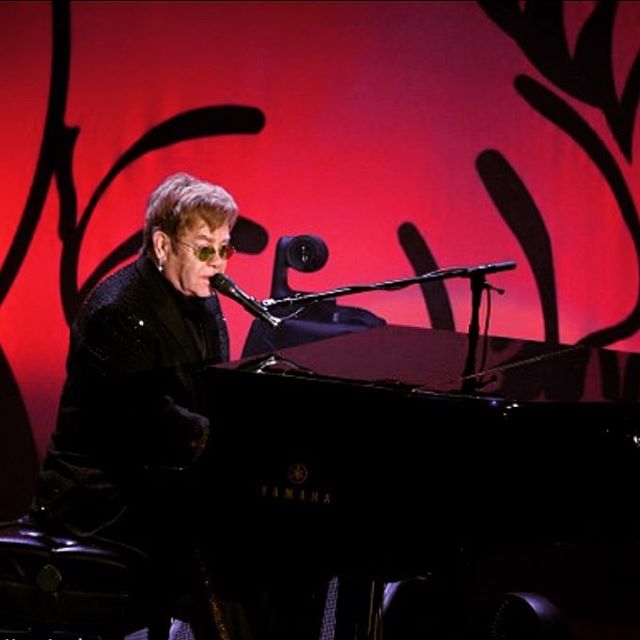 Sir Elton John and his husband David Furnish are two of the most high-profile gay people in the world. And together that certainly make for a gay power couple. So it comes as no surprise that the Candle in the Wind singer has spoken out against North Carolina’s anti-LGBT laws.

The specific law which the singer has spoken out against is banning transgender people from using the gender of public bathroom which the person identifies with. The ‘House Bill 2’ law has also been heavily criticised by the European Union.

It’s a political hot potato in the US at the moment and several states are debating whether they too should introduce the law. Two of the states which have already done so are Mississippi and Alabama.

Elton and David were recently seen taking their two young children to a football match in the UK. The sports fans were spotted with their two sons, Zachary and Elijah, at the Sunderland ground, where Elton was cheering on is beloved Watford from the VIP box.