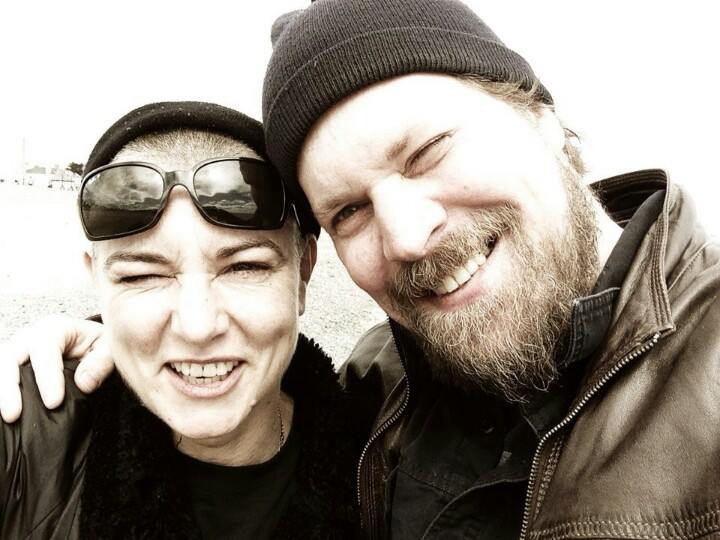 Fears are growing for the Irish singer Sinead O’Connor. She has been reporting missing amid reports that she is suffering with suicidal tendencies.

The star was last seen on Sunday morning when she left for a bike ride in Illinois wearing leather trousers and a black coat. An anonymous call was later made to the police, expressing their concern for the Nothing Compares To You singer. There has been concern for her well being for some time now. In November she posted a cryptic post stating that she had taken an overdose.

Only hours before she was last seen she posted another message on Facebook detailing the troubles she has been experiencing with her son. She said ”Jake, kindly go to the court on Tuesday and take custody your brother from Tusla. My lawyer will be making the illegal way yourself and Donal got him into Tusla (lying to the cops etc) known to the judge.’ It seems that there is some kind of legal battle for the custody of her son. Tusla is a child protection organisation based in Ireland.

Only a few days ago she posted an open letter to her son on the social media site stating that she was trying her best to get him out of care. In the post she also encouraged her son to get a lawyer to fight his legal case and stated that she would of course pick up the bill.