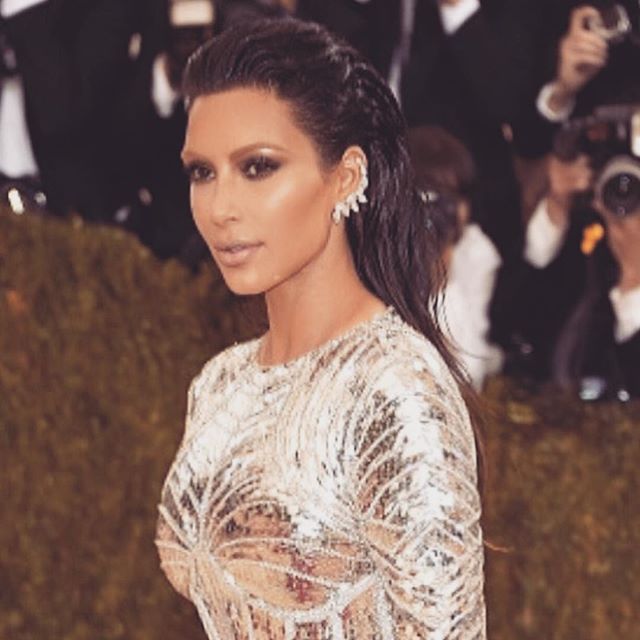 Kim Kardashian has spoken out about that fact that her brother Rob is set to become a father. The nutritiously dramatic family, who are well known for their feuding, seem to be supporting Rob. Kim has championed her brother saying that she expects that he will be a great dad.

In an interview with Entertainment Tonight, the reality star said ‘I mean, it’s so exciting. It’s a really exciting time for him. I think he’ll be the best dad. He’s really just such a good, good person.’ She also revealed that she and her husband Kanye have been giving him some tips on parenthood. Kim and Kanye have two children named North and Saint.

Chyna Blac, the mother to the new Kardashian arrival, is set to be suffering from terrible morning sickness. However, the couple are reportedly busy preparing the house for the new arrival. Chyna has another child from a previous relationship with another of the Kardashian sister’s boyfriend.

The Kardashian matriarch, Kris, was spotted having a meltdown at the airport in Cannes after passengers said she was spotted screaming that she had lost her phone. The dramatic scenes were all played out on social media as Kim beamed it to the world via Snapchat videos. But it turns out the whole thing was just a prank and Kim had her mum’s phone in her hand the whole time.