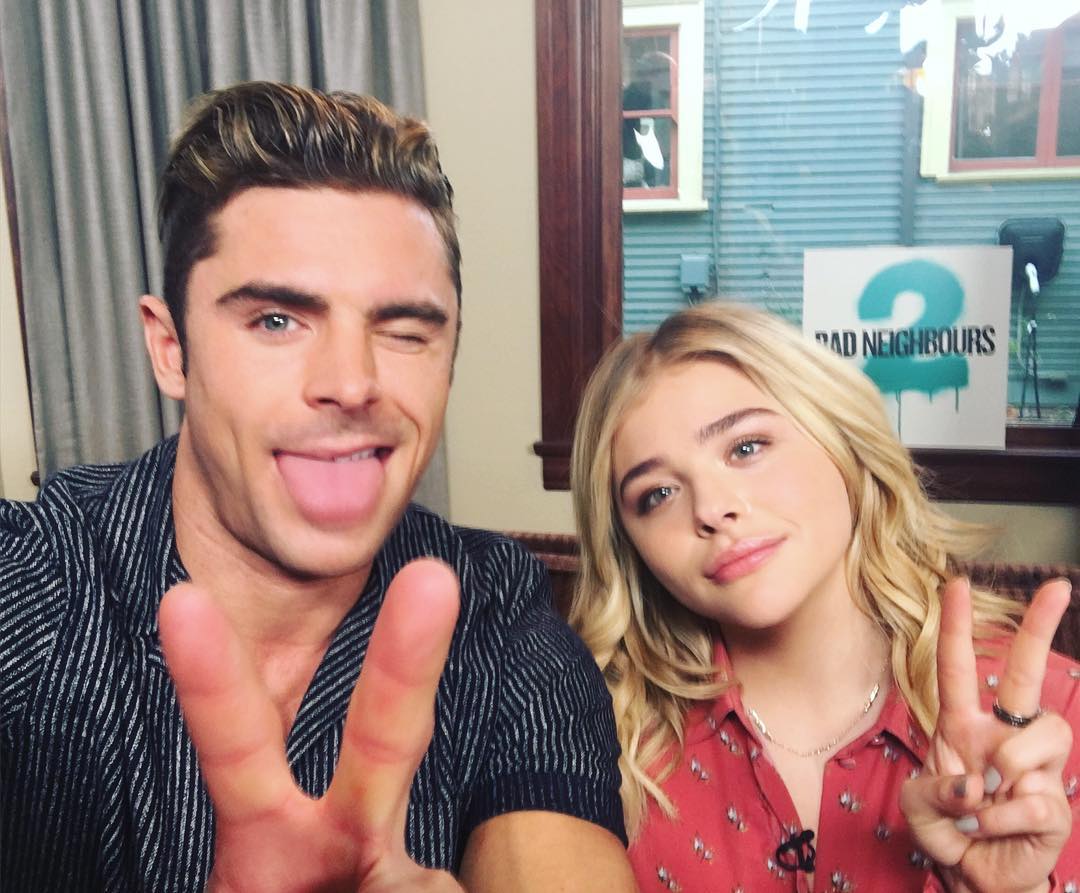 We might all think that Hollywood superstar Zac Efron is practically perfect in every way, but it seems even he has insecurities. The High School Musical hunk revealed that he used to Google himself every day and became obsessed with knowing what people were saying about him.

However, the practice became damaging for the star who said that he forgot who he really was. The star went on to say ‘There was a moment when my morning routine was, like, get up and Google yourself. But that stopped, dramatically and instantly, probably three years ago. I realized that viewing yourself through other people’s pictures is not living your own life.’

Efron, 28, also revealed recently that he is happiest when he is in a relationship, and prefers it to being alone. He also said that he is not opposed to getting completely naked for a film role, saying that ‘if you’re going to get your dick out, it better be for an award winning movie.’ Brace yourself girls, there’s plenty more films for Zac to make yet!

The actor has had a turbulent decade since his rise to fame in the Disney franchise. He spent time in rehab after struggling with alcohol. He is set to star in the remake of the TV show Baywatch, no doubt millions will be tuning in to see Zac in his swimwear.