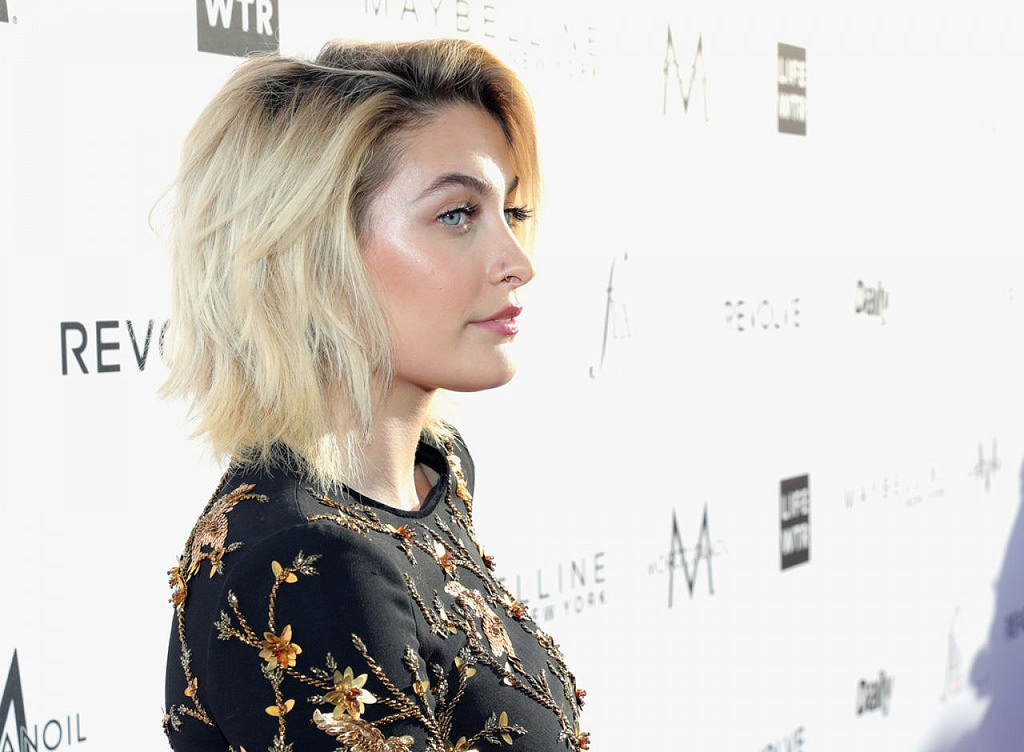 She was recently labelled as ‘Wacko Jacko 2.0’ after displaying some strange behaviour in Sydney and Paris Jackson has done nothing to quell her critics after being spotted sat on the streets of France and scaling a lamppost.

The 19-year-old daughter of the late pop star Michael Jackson sparked concern from fans as she was spotting sitting on the streets of the French capital smoking a cigarette. Despite not wearing a jacket, the youngster did appear to be staying warm donning some winter boots and a furry gilet.

At one point, Jackson was seen trying to climb a lamppost in the city, as well as taking in some of the top tourist attractions on her European holiday. Jackson, who is now 19, was just 11 when her father dies of a drug overdose in 2009.

She has been open about the difficulties of having such a famous father and recently spoke about the self-hatred she held as a youngster. She told Stellar magazine ‘I went through a lot of self-hatred in my younger years.’ Adding that she was proud of herself for coming through those tricky times. I’m happy as well as proud of myself to say that I’m growing out of that and growing into love’.

Paris is the only daughter of the pop legend, Jackson’s other two children are two boys named, Prince and Michael. Paris admitted that she is very close to her brothers and that they share a special bond.