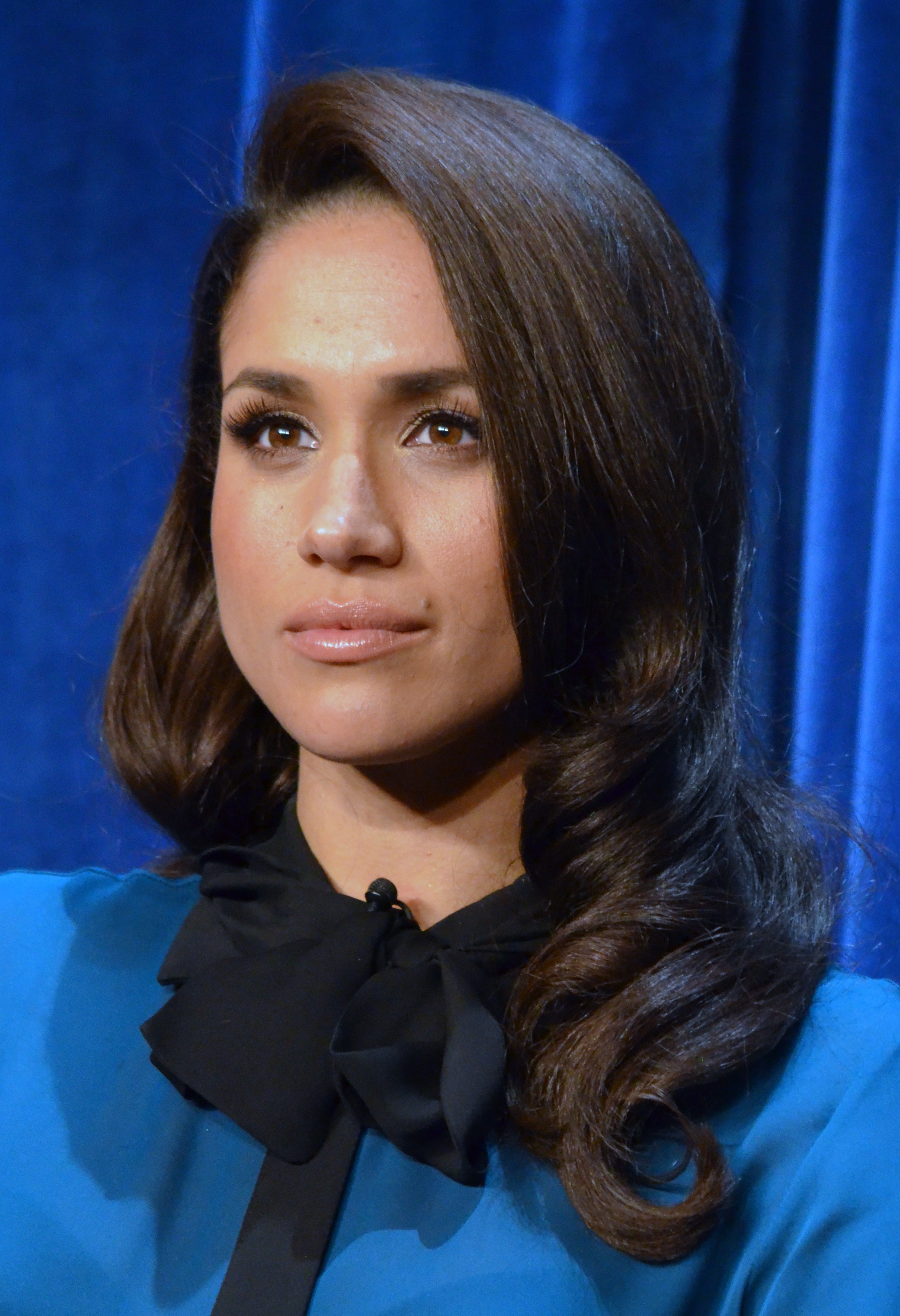 Meghan Markle has been impressing crowds in the United Kingdom and the former actress made her first official appearance as a member of the Royal Family.

Meghan and Prince Harry, who announced their engagement earlier this week attended an event held by the Terrence Higgins Trust to mark World AIDS Day in Nottingham. HIV/AIDS was a key focus of the Prince’s mother, the late Princess Diana, and for the couple attending their first event together, this seemed like a fitting tribute.

Meghan looked stunning as she arrived in a chilly Nottingham this morning wearing a dark blue navy coat by the Canadian brand Mackage. She looked calm and relaxed as she chatted to members of the public while future husband, Prince Harry, also chatted to fans who had turned out to congratulate the happy couple.

A spokesperson for the couple said that Meghan couldn’t wait to get out and about in the UK. ‘She (Meghan) cannot wait to meet many of the young people Prince Harry has told her so much about.’ They also attended a second event and were greeted by a crowd of cheering school children upon arrival.

After months of speculation, the couple announced their engagement on Monday. In an interview with the BBC’s Mishal Hussein, they revealed that Harry proposed on a Sunday evening in early November while they were at home cooking a roast chicken.