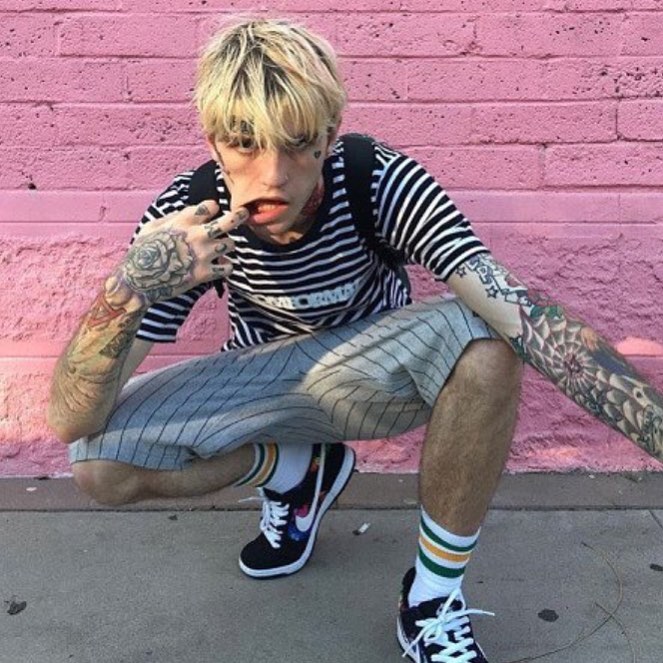 A toxicology report has revealed that Lil Peep died from an overdose of Xanax and Fentanyl, according to E News who have obtained documents from Pima County Medical Examiner.

The 21-year-old rapper’s manager found Lil Peep dead last month, just hours before he was due to perform on stage in Arizona. Mixing the drugs found in his system is known to be deadly, causing a range of complications from respiratory issues to a coma. The authorities found a range of drug paraphernalia in the rapper’s room.

A series of messages surrounding his death are being looked into, with one stating that they left the rapper in a bad way. One said ‘He passed the fuck out my brother called and I tried to get him to say hi to my brother but he wouldn’t wake up.’

In a memorial held for the youngster last week, his mother made an emotional tribute to the late star. She said ‘He saw how the cool kids who lived in the fancy neighborhoods looked down on his friends—and looked down on his own family who lived in an apartment and drove an old Nissan. Gus got fed up with that world. He rejected it and he rejected being molded into a box. When he locked himself in the garage and got his first tattoo, he began to make his rejection of the box public.’

The news of his death was announced just 24 hours after the post-emo rapper posted a message on social media saying ‘When I die, you’ll love me.’ His manager also admitted that he had been expecting this call for some time.