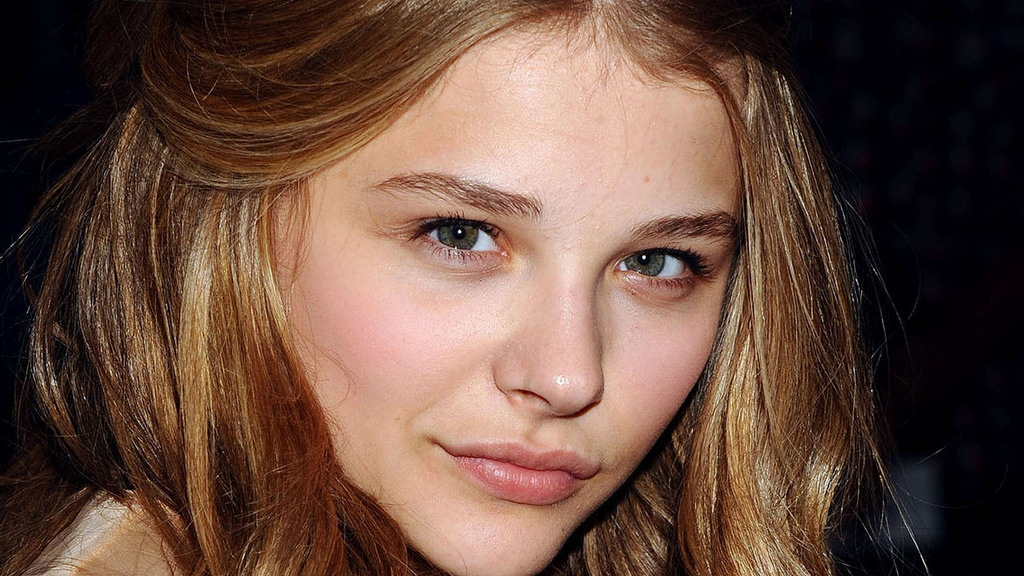 Chloe Moretz has opened up about her on-off relationship with Brooklyn Beckham, admitting that, at times, she just wanted to hide.

Moretz opened up about the perils of dating somebody so famous in a recent interview with Australia’s Daily Telegraph magazine. She told the paper ‘I went through a hard year and I’m not going to hide that.’ She added ‘I had to deal with this new level of fame while I was growing up, I was getting out of a relationship and all of it was very public. I wanted to hide.’

Chloe went on to say that while she was on a break from dating Brooklyn, she went to her parent’s for some advice. Despite the difficult time, they told her that running away was not an option. ‘They were like, ‘That’s all great that you want to go away—but you can’t. You are your own person. You’re going to have to deal with this sort of thing.’

Moretz said that once she realized she was her own person and took control of the situation, things started to improve. ‘Things started to change when I realized I have the power within to change them’. Chloe and Brooklyn rekindled their romance this September when Beckham moves to New York to study photography.