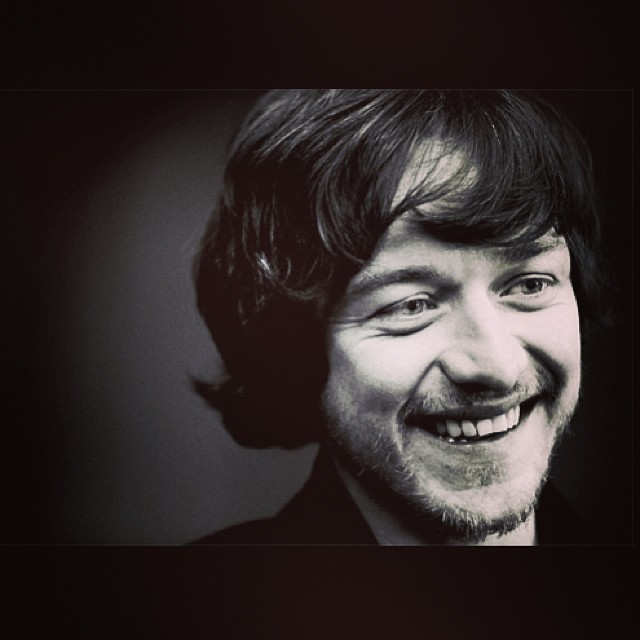 Hollywood actor and star of the X-Men franchise James McAvoy has announced that he is splitting from his wife, Anne Marie Duff, after nine years of marriage. ‘It is with tremendous sadness that we have come to the decision to divorce,’ the couple said in a joint statement. They then pleaded with the press to respect their families privacy at this difficult time.

The couple had been notoriously private since they married in 2006. They met on the set of British TV show Shameless, before James went on to star in a string of big movies including Atonement, The Last King of Scotland and, of course, the highly successful X-Men films.

McAvoy appeared on British chat show Graham Norton alongside Jennifer Lawrence on Friday night where they appeared to be in a very flirtatious manner. The appearance generated much speculation on the internet that there was something going on between the co-stars of the new X-Men instalment.

The pair shared a cheeky anecdote about their time filming on set. Apparently Jennifer was on the toilet when James burst into her dressing room and started to shoot her with a BB gun. James also admitted that when he shaved his hair for the role, Patrick Stewart requested that he send him his hair. Strange.